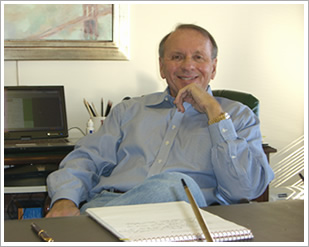 Richard has specialized skills in business law, construction law, environmental law, contract administration and contract drafting. Richard is a seasoned litigator, with deep and varied business experience, from the perspectives of both an attorney and as a business manager. Clients range from individuals and small businesses to Fortune 500 companies.

Richard Franks is admitted to practice law in Colorado and Missouri. He is a former trial court judge in Missouri and former JAG Officer in the US Marine Corps, where he was also certified as a Military Judge.

Richard Franks has been a practicing attorney, as well spending much of his career as a General Counsel for construction firms, green energy firms, and waste management firms.  While working as a general counsel, he was often assigned additional managerial roles, ultimately being elevated to the operations manager on multimillion dollars projects overseas and in the US.  On countless projects, he has also served as the project manager. Richard’s career highlights include: