The importance of evidence in a contract dispute

The importance of evidence in a contract dispute

(It doesn’t matter what happened, it is what the evidence proves happened that is important)

“Evidence” is any information that may have an effect of the outcome of a legal dispute. It can be:

Because evidence that can be introduced in a lawsuit is restricted by a number of admissibility rules, a major consideration should be given at the outset of any business transaction to what evidence will be generated and maintained as the transaction progresses. This will insure that the rights of the contracting party are best preserved. 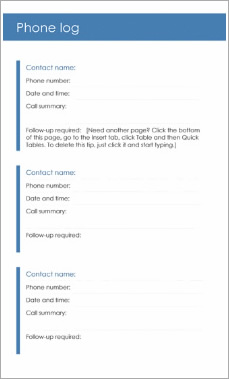 THE BEST ADVICE ANY ATTORNEY CAN GIVE: If you are entering into a business transaction, you must be disciplined from the beginning of the transaction with respect to preserving evidence. As part of that rule, you must generate and maintain written records, to the greatest extent possible. Therefore, you must keep:

A good rule for any business transaction—from the sale of an item you posted on Craig’s List to a home remodel, to the construction of an office building—is that all interested parties should keep a daily diary of what happened, and a summary of any important conversations concerning the transaction.

If you have a diary entry that you made at or near the time the contractor told you he would haul away all of the construction debris, your claim is far better than if you merely testify from memory as to what you recall the contractor told you about debris removal. That diary entry is likely admissible as a business record exception to the hearsay rule, and can be considered by the court. In that situation, the person with records will win nearly every time in a dispute against someone without records. Remember, It Doesn’t Matter What Happened, It is What the Evidence Proves Happened that is Important!