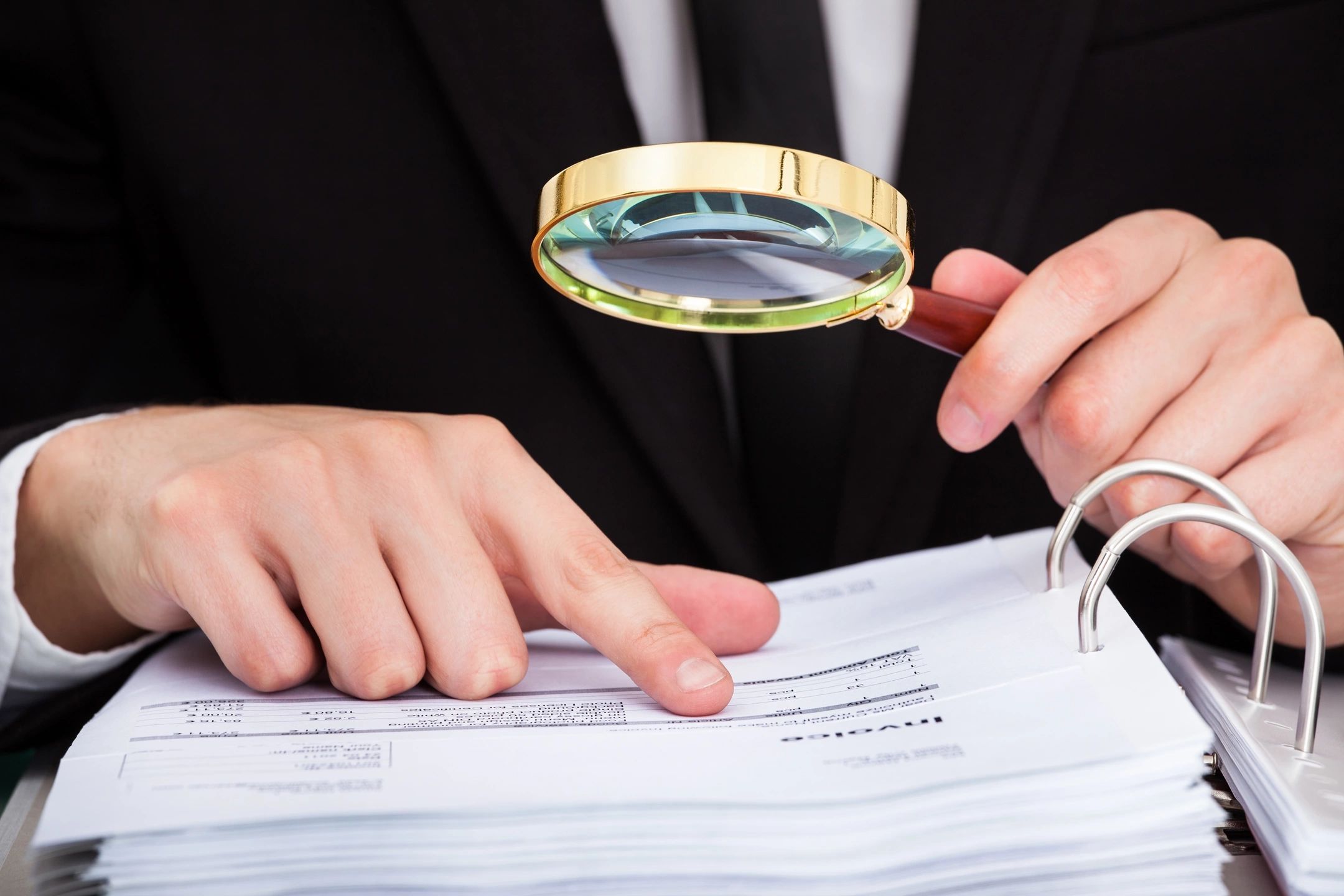 You have likely heard of nondisclosure agreements (also known as NDAs) before, and can probably guess what a noncompete agreement (NCA) is.  Both things are getting more and more common in the workplace, and are often included when a new employee is hired or new client is gained.  The article below elaborates more on this topic so you can learn more about NDAs and NCAs.  Schedule a consultation with Richard Franks Law if you have more questions or have been presented with an NDA and we can assist you.

What to Know Before Signing a Noncompete or Nondisclosure Agreement

Despite the job market’s uncertainties and unpredictability, most experts say noncompetition and nondisclosure agreements are becoming increasingly common. Why? As the economy becomes more technology-oriented, employers are more concerned about preventing the technical and intellectual property they’ve developed from being copied by others.

Rick Levi, a partner in the Midwestern law firm of Earnest, Foster, Eder and Levi, says 75 percent of the businesses he represents in acquisitions, especially those that have local or regional market penetration, expect sellers and employees to sign noncompete agreements. “That’s increasingly an important part of the negotiation,” he says. “Nobody wants a former owner or employee opening the same type of business across the street.”

The Difference Between the Two Agreements

A noncompetition agreement means you agree not to directly compete with your former employer for a reasonable length of time and within reasonable geographic limits. In other words, you’d violate a noncompete agreement if you took a job at the only widget manufacturer in your state, learned all you could while there, quit and then tried to start your own widget company across the street.

A nondisclosure agreement means you agree not to disclose things the company may consider to be proprietary or confidential, such as information about new products, technology, business plans, financial information, models, sketches and so forth. It doesn’t mean you can’t work for a competitor; it simply means you can’t use proprietary or confidential information you learned or obtained from the former employer with a new employer.

Job seekers are more likely than those currently employed to be asked to sign noncompete or nondisclosure agreements. Whether you should sign the agreement depends on how badly you want or need the job. Once it’s signed, you’re bound by its terms if you leave the company for any reason.

Anyone asked to sign a noncompete or nondisclosure agreement should review it closely to decide how reasonable it is; if the agreement is reasonable, it will be legally binding. “In other words, if the agreement specifies you can’t compete against the former employer for a period of anywhere from one to as many as five years, a court is probably going to say that’s a reasonable length of time,” Levi says.

“If you work for a company in Illinois that does most of its business in the Midwest, it wouldn’t be unreasonable for the employer to ask you to sign a noncompete that would include Illinois and all surrounding states,” Levi explains. “On the other hand, a court is probably not going to enforce an agreement that attempts to restrict a former employee from working for a competing company in all 50 states for the next decade.”

What should you do if you want to stay in the same field? To some extent, it depends on your reason for leaving. If you’re leaving for a better job opportunity with a competitor, it’s less likely that an employer will release you from a noncompete. If you’re being downsized or laid off, talk with your boss about being released from the agreement. Since you’re not choosing to leave on your own, an employer might be more willing to give you the freedom to leave without restricting your ability to find another job. But the employer could still hold to the agreement’s terms.

The bottom line? Be cautious when presented with a noncompete or nondisclosure. Assuming it was written by a competent attorney and is reasonable, you’ll be bound to its provisions. Read through the document carefully and consult a lawyer.