Shareholder Lawsuits Can Happen at Any Company 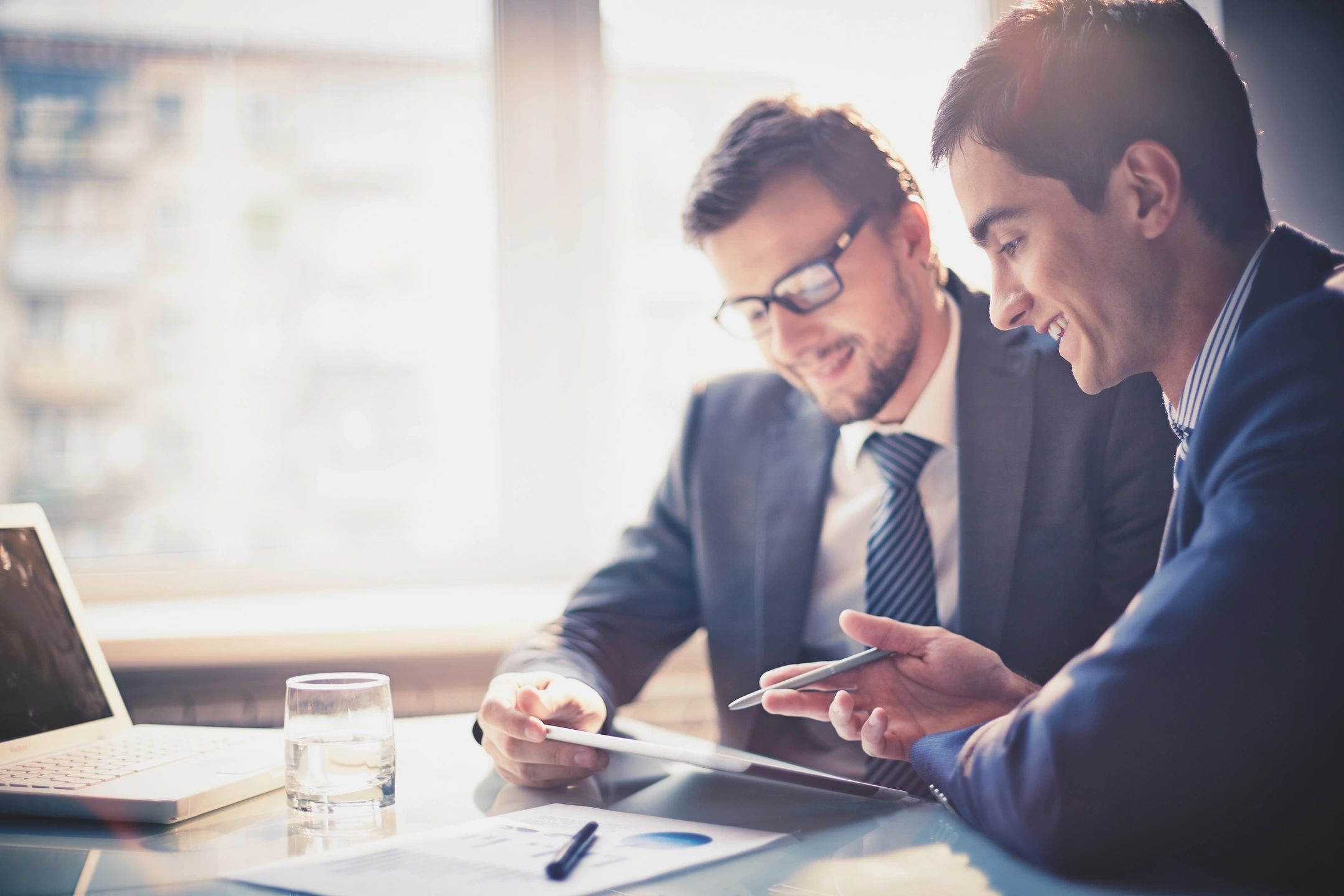 Shareholder Lawsuits Can Happen at Any Company

A lot of companies of all sizes have investors and shareholders.  Investors and shareholders typically contribute money to the business for a return without necessarily having a ‘job role’ within the company.  Companies will seek out investors and prepare contracts and documentation outlining everything asked of the investor and what their investment will be used for.  However, lawsuits have potential to arise if things are not going as planned on one end or the other.  Read about a recent example of this type of situation involving Zillow in the article below.

Top executives of Zillow Group Inc., are facing a shareholder lawsuit that says they misled investors about potential enforcement action by the Consumer Financial Protection Bureau.

The lawsuit highlights an underlying dispute between Zillow and the CFPB that could send fresh signals about the direction of CFPB enforcement.

The Jan. 8 suit was brought on behalf of the company by shareholder Melvyn Klein, and names eight Zillow officers and directors, including co-founder and Executive Chairman Richard N. Barton. According to Klein, a 2017 securities filing by Zillow “made false and/or misleading statements and/or failed to disclose” that a Zillow co-marketing program didn’t comply with the Real Estate Settlement Procedures Act (RESPA).

The co-marketing program is now part of an investigation by the CFPB, which hasn’t taken enforcement action against Zillow but still could.

The Zillow defendants breached their fiduciary duties and violated federal securities laws by failing to disclose the RESPA matters, the lawsuit said. “Defendants either knew or should have known of the false and misleading statements that were issued on the Company’s behalf and took no steps in a good faith effort to prevent or remedy that situation,” the complaint said.

The suit in the U.S. District Court for the Western District of Washington doesn’t cite a specific amount in damages, but said the company has been injured by damages to its reputation, the loss of business opportunities, a higher cost of capital, and other factors. Zillow has previously disclosed that it’s in settlement talks with the CFPB. A Zillow spokesman Jan. 10 declined to comment on the lawsuit.

At issue is an April 2017 civil investigative demand from the CFPB that said it was considering enforcement action against Zillow. The agency cited a Zillow co-marketing plan that allows real estate agents to share the cost of Zillow advertisements with preferred lenders.

The dispute between the CFPB and Zillow was already gaining attention before Klein’s lawsuit. In a Jan. 8 note, Cowen financial institutions analyst Jaret Seiberg said Office of Management and Budget Director Mick Mulvaney’s recent appointment of Kirsten S. Mork as the CFPB’s chief of staff could be good news for Zillow.

The selection of Mork, a top adviser to House Financial Services Committee Chairman Jeb Hensarling (R-Texas), may mean that the agency will take a step back in some cases. “To us, this should be positive for companies with pending cases such as PHH Corporation and Zillow,” Seiberg said.

“The CFPB has taken some aggressive positions on RESPA, and this is another case where the agency may be pushing a theory that may not be well-supported,” Andreano told Bloomberg Law. “I’m very interested to see what happens in the Zillow matter, because I think it will be instructive.”

Elsewhere, the CFPB stood its ground in a separate case that’s also being watched for clues. Nationwide Biweekly Administration, Inc., the defendant in a 2015 CFPB enforcement lawsuit, asked a federal judge to alter a $7.9 million November judgment in favor of the CFPB.

In a Jan. 8 filing, the agency urged the court to deny Nationwide Biweekly’s motion, saying the company simply recycled old arguments. In December, the CFPB took a somewhat more relaxed position on a different request by the company to undo the penalty. However, the agency didn’t do so in the latest round of the case, saying the judgment should take effect.

To contact the reporter on this story: Chris Bruce in Washington at cbruce@bloomberglaw.com

To contact the editor responsible for this story: Michael Ferullo at mferullo@bloomberglaw.com

Copyright © 2018 The Bureau of National Affairs, Inc. All Rights Reserved.