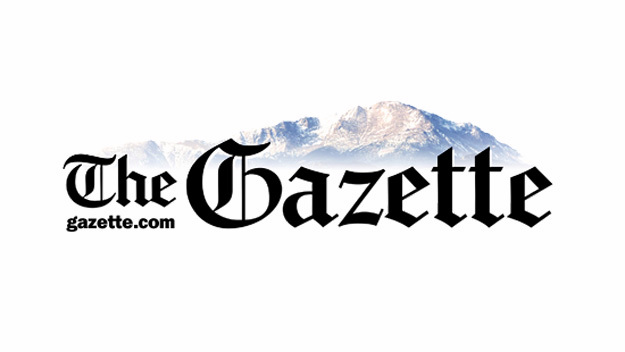 A new bill is making its way into the Colorado Senate and House regarding construction defect litigation.  However there is some controversy surrounding it because housing development professionals throughout Colorado were not made aware of it.  To learn about all the modifications and policies the bill aims to adjust read the article written by Peter Marcus and published by The Gazette below.

A new construction defect litigation reform measure was introduced on Friday that is being framed as “progress,” despite a lack of buy-in so far from developers.

Sen. Angela Williams, D-Denver, announced the bipartisan legislation on Friday, just prior to the bill being assigned to the Senate Business, Labor and Technology Committee. Also sponsoring the bill is Reps. Lori Saine, R-Firestone, and Jovan Melton, D-Aurora.

A coalition of developers, business interests and local elected officials said it had not seen the bill prior to its introduction. The fact that those who drive housing development in Colorado hadn’t seen the bill raises questions as to how successful the effort will be.

The so-called “informed consent bill” would require a majority of homeowners in an association to approve a lawsuit before it moves forward. The idea is not new, and it is included in another defect measure in the legislature this year.

The Build Our Homes Right coalition, which is made up of homeowners and is backed by trial attorneys, is supporting the bill, according to Williams. She said she also has the support of the Community Associations Institute.

The bill declares that the issue is a matter of statewide concern so that the legislation would trump any patchwork of local ordinances. Seventeen cities and one county have enacted some form of defect law.

The bill also would require disclosure to homeowners in an association of a proposed lawsuit with six months notice. The association would need to call a meeting to advise members, which would start the six-month clock.

The bill also aims at prohibiting developers from influencing the vote and limits the amount and type of contact that a builder subject to a lawsuit can have with homeowners while the association is seeking approval for a lawsuit.

“This is one of the biggest purchases that we’ll make in our lives. We want to make sure the homeowner understands. They want to get their homes fixed and they want to retain the values of their homes,” Williams said.

She also pushed away from the affordable housing component of the conversation, suggesting that addressing defect litigation would not necessarily mean a spike in affordable housing, as some have framed the debate.

Williams said she wants to change the conversation, which could put her at odds with her own party, as Democrats have repeatedly tied the conversation to affordable housing.

The bill joins other defect efforts in the legislature, including a bipartisan measure that has the sponsorship of legislative leaders in both chambers.

Senate Bill 45 would address an insurance component by equitably dividing litigation defense costs. The bill has the potential to lower insurance rates, which would decrease costs for developers, potentially spurring development.

But the measure faces opposition from the very groups it intends to help, as developers and business interests have come out against it.

Another measure, Senate Bill 156, would require arbitration or mediation before filing a lawsuit. The bill is supported by the Homeownership Opportunity Alliance, which includes developers, but it has drawn criticism from homeowners associations.

A separate effort in the legislature, House Bill 1169, would clarify that a developer has the right to receive notice concerning a proposed defect lawsuit, and that the developer could inspect the property and then decide to repair the defect or settle before the association files a lawsuit.

Yet another bill, Senate Bill 155, would define “construction defect” in state law. Homeowners are concerned that the bill would give developers immunity from having to repair defects by excluding claims for defects creating a risk of bodily injury or a threat to life, health or safety. The fear is that developers could walk away from construction mistakes because the defect hadn’t yet caused injury or damage.

The centerpiece bill for the Homeownership Opportunity Alliance is Senate Bill 156, requiring alternative dispute resolution. The Metro Mayors Caucus this week called on the legislature to advance the bill.

Former state Sen. Mike Koop, a spokesman for the Homeownership Opportunity Alliance, said of Williams’ legislation, “If the bill protects homeowners and opens up multi-family construction the way ours does (Senate Bill 156), we would be happy to lend our support. However, the fine print in this subject area often leads to monumental differences.”

Article sourced from: The Gazette